Based in Honolulu since 2011, Guy is the President of East Winds, a Consultancy that works with small and mid-size companies looking to expand their business into Asia. Clients include Hawaiian Airlines, and Hawaii Tourism Authority.

Guy also owns and operates Kona Lisa Coffee, located in the heart of the Kona coffee belt on the Big Island, Hawaii.

Previously, Guy worked and lived in Asia for 20 years. Most recently he was based in Tokyo as President & CEO of the Japan and Korea offices of FCB, a US-based global Advertising Agency. Guy also served with FCB in Indonesia, and Hong Kong, handling Pan-Asian responsibilities.

Guy began his career in Toronto - in Advertising (at Y&R and JWT) and Marketing (at Thomas J. Lipton). Guy earned a BA in Philosophy from the University of Western Ontario and an MBA from York University in Toronto. 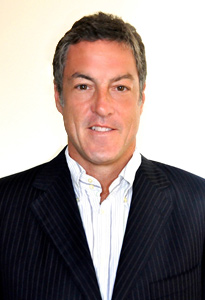