Randy is a turnaround and restructuring specialist. Since July 2005, Randy has served as the chief restructuring officer at Hollinger Inc., a TSE listed company with interests in newspaper publishing and commercial real estate. From 2003 to 2005, he was chief restructuring officer at Ivaco, Inc., a steel and fabricated steel products company. From 2000 to 2002, Randy was chief financial officer of Call-Net Enterprises Inc, a TSE listed telecommunications company offering local and long distance voice, data and online services across Canada. Prior to that, Randy spent two years as special advisor to the board of directors of Call-Net. From 1989 to 1999, Randy was employed in various executive capacities for Beatrice Foods Canada and its successor, Parmalat Canada Ltd., including serving as president of its largest operating division. Randy holds a B.B.A. and an M.B.A. from York University, and is a member of the Young Presidents Organization 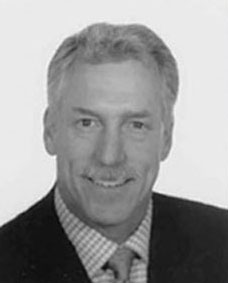