Chairman of The Fine Wine Reserve and a shareholder

Rudi has over 20 years experience in the gold business, primarily as a senior officer and director of publicly traded companies. During Rudi's seven year tenure as President and CEO of Seabridge Gold, the Company acquired projects which now total 50 million ounces of gold and in excess of 8 billion pounds of copper resources. During his tenure, Seabridge has provided its shareholders with exceptional returns, with its common shares up more than 5000% since his appointment. Prior to Seabridge, Rudi held senior management positions with Greenstone Resources, Columbia Resources, Behre Dolbear & Company, Riverside Associates, Phibro-Salomon, Amax and DRX. Rudi is a graduate of Columbia University from which he holds a Bachelor of Science in Mining Engineering and a Master of Science in Mineral Economics. Rudi is a member of the Young Presidents Organization. 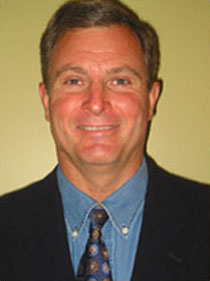